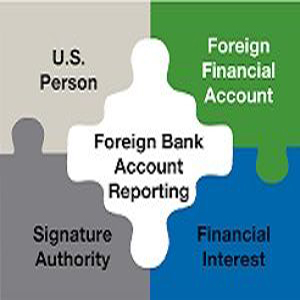 “Am I Required To File An FBAR?”

Say you are a United States person who owns or has signature authority over financial accounts outside the United States, and the aggregate amount in those foreign accounts exceeds a reporting threshold amount during any day of the calendar year. In such cases, you are required to report these foreign accounts to the office of Financial Crimes Enforcement Network (FinCEN), a bureau of the Department of the Treasury, by filing the Report of Foreign Bank and Financial Accounts (FBAR).

Those required to file an FBAR, who fail to properly file a complete and correct FBAR, may be subject to civil monetary penalties. Taxpayers, who have not filed a required FBAR and are not under a civil examination or a criminal investigation by the IRS, and those who have not already been contacted by the IRS about a delinquent FBAR, should file any delinquent FBARs and include a statement explaining why the filing is late. The IRS will not impose a penalty for the failure to file the delinquent FBARs if the following conditions are met:

Consult with your CPA to determine whether you are required to disclose your foreign financial accounts, and if so, whether you need to file an FBAR, IRS Form 8938, or both. 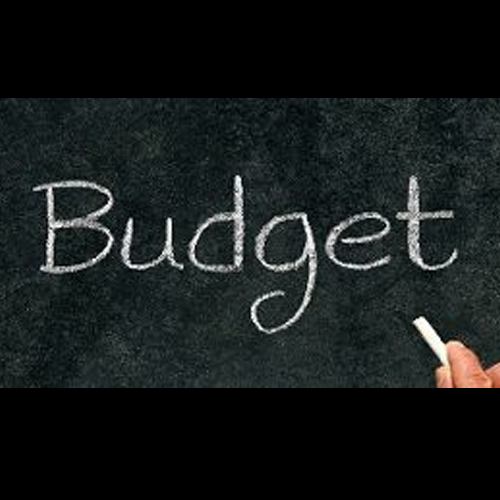 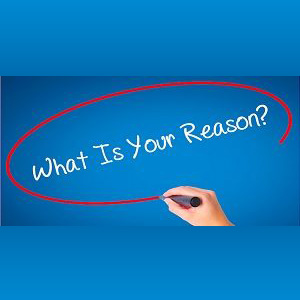 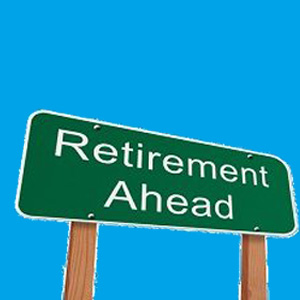 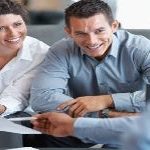 5 Things to Consider While Selecting a Financial Advisor 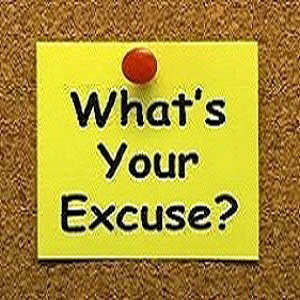